- Αυγούστου 25, 2014
A. Steven Younger, Emmett Redd, and Hava Siegelmann published a paper entitled  Development of Physical Super-Turing Analog Hardware, where they report their efforts to build a real hypercomputer. In particular, they present their work on the realization of Analog Recurrent Neural Networks (ARNN, for short). The theory of ARNNs is presented in Neural Networks and Analog Computation.In a nutshel, the ARNNs are generally more powerful than Turing machines and so they are classified as hypecomputers. Younger  et al. have designed and developed an OpticARNN which is depicted in the figure that follows: 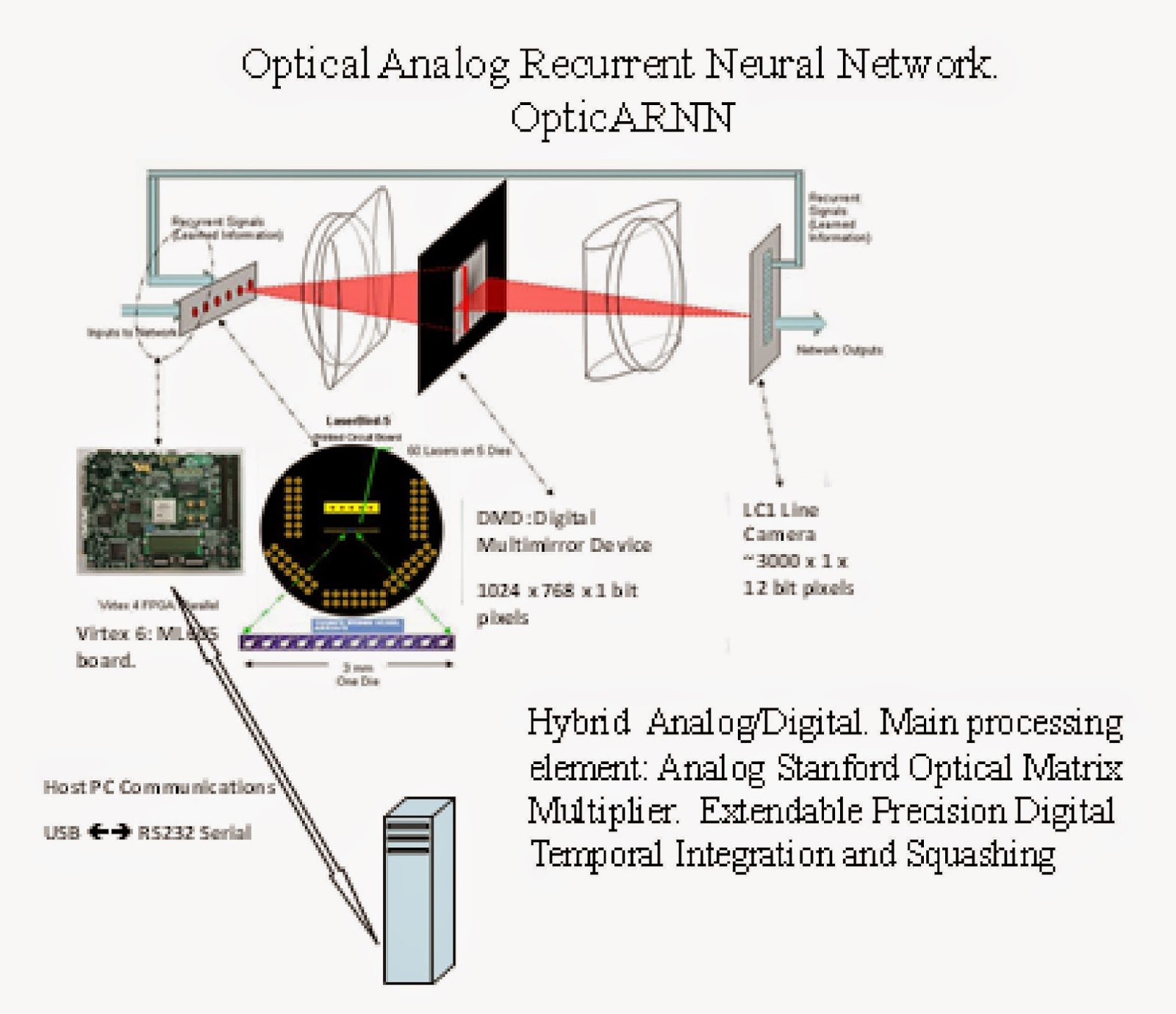 Also, they have developed an electronic ARNN whose functional schematic follows: 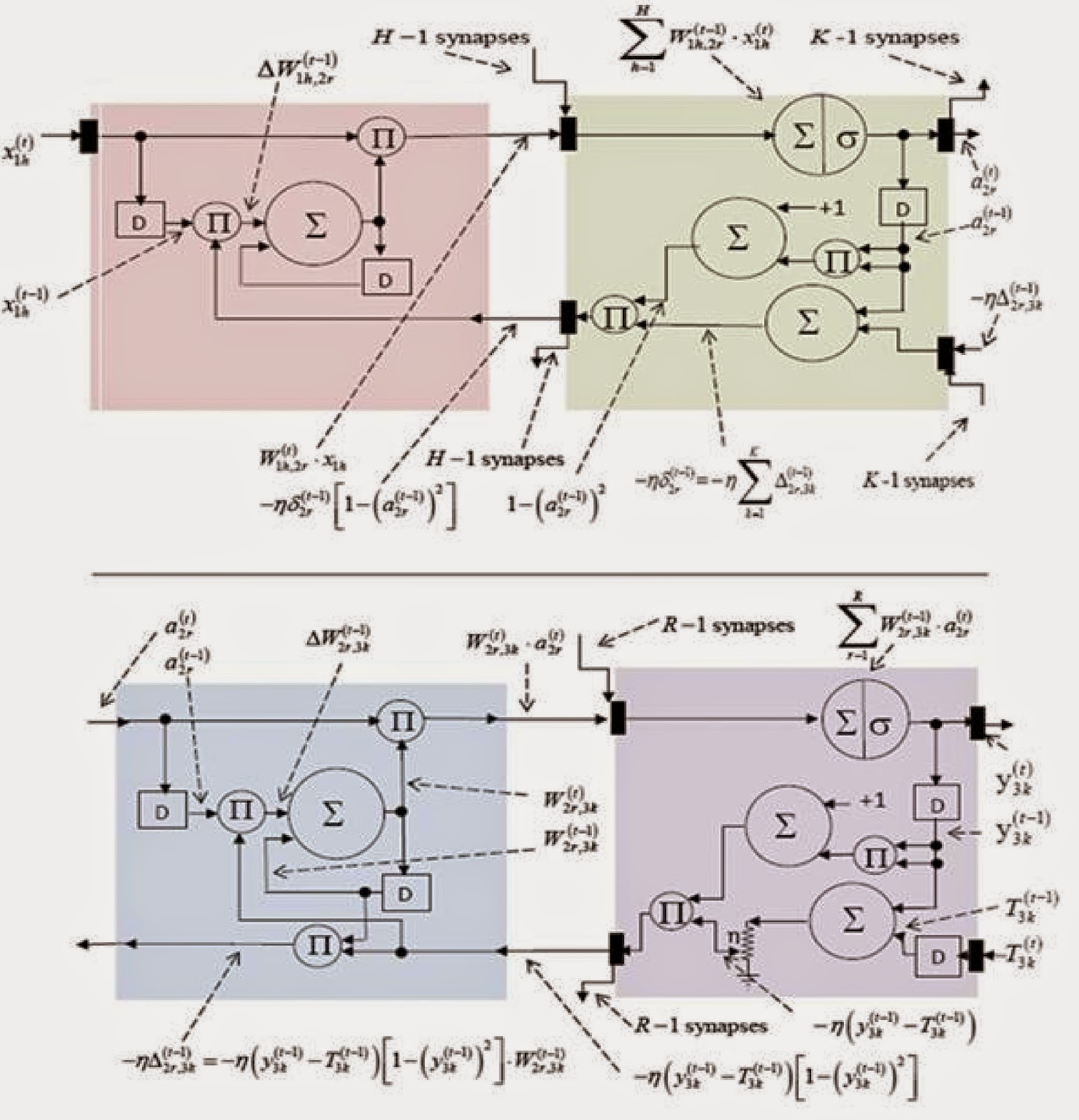 These system have not been tested thoroughly and so one cannot draw definitive conclusions. The authors plan to build larger devices and continue their studies.

- Δεκεμβρίου 06, 2020
A new kind of quantum computer that harnesses photons has achieved a new breakthrough in quantum supremacy. In particular, this machine completed a computational task in 200 seconds while an ordinary supercomputer would require 2.5 billion years. The computer employes a technique called Gaussian boson sampling (a photon is a boson) and a complete description of the machine is given in an article published in Sciece (everyone can read it for free).
Διαβάστε περισσότερα

On the Limits of Computation

- Φεβρουαρίου 10, 2021
Recently I wrote an article on the The Limits of Computation , which was published in Philosophy Now . In this article I argue in favor of the idea that the limits of computation are currently unknown. In addition, I explore how this idea affects our understanding in a number of areas.
Διαβάστε περισσότερα

On page 53 of the book Mathematics by David Bergamini one can read the following:
Διαβάστε περισσότερα